Finland is a country located in the Nordic region of Europe. Bounded by the Baltic Sea to its southwest, the Gulf of Bothnia on the west, and the Gulf of Finland on the south, it shares land borders with Sweden to the west, Russia to the east, and Norway to the north. Helsinki, the capital of Finland, and Tampere are the largest cities and urban areas in the whole country. 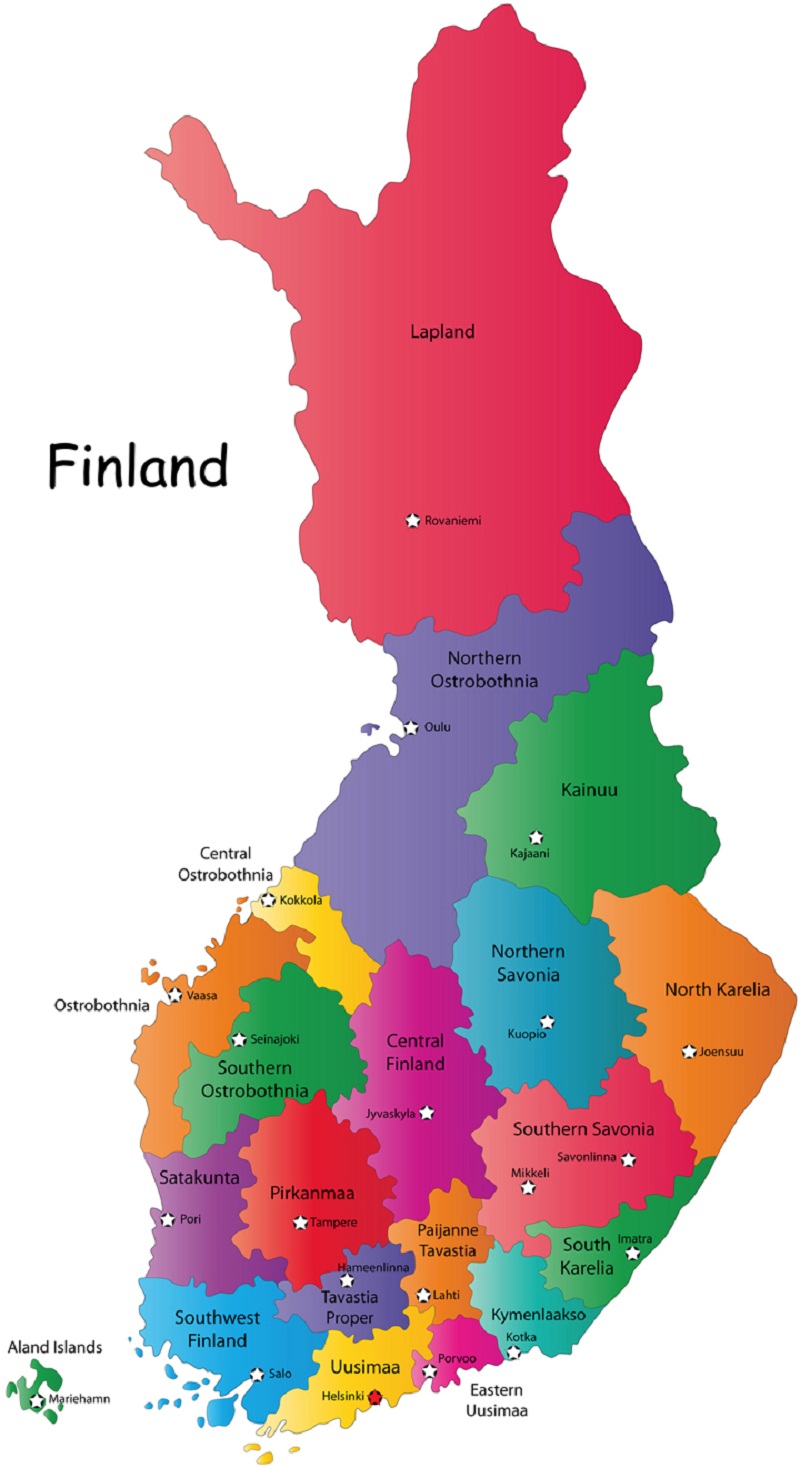 Finland was first inhabited around the end of the most recent ice age, approximately around 9000 BC. The Comb Ceramic culture introduced pottery in 5200 BC and the Corded Ware culture coincided with the start of agriculture between 3000 and 2500 BC. The Bronze Age and Iron Age were characterised by extensive contacts with other cultures in Fennoscandia and the Baltic region. At the time Finland had three main cultural areas Southwest Finland, Tavastia and Karelia. From the late 13th century, Finland gradually became an integral part of Sweden as a consequence of the Northern Crusades and the Swedish colonisation of coastal Finland, an event, the legacy of which is reflected in the prevalence of the Swedish language and its official status.